An exciting discovery was recently made in nearly all Touhou Project games–the existence of secret codes that unlock all achievements.

new(?) Touhou goodies: i dug around in EoSD, PCB, and IN and discovered that all three of them have codes to instantly unlock everything. these don't seem to have been documented anywhere before pic.twitter.com/tIpcdWrhZN

small update for EoSD: the code changed slightly between versions, so i edited the article to reflect both variations https://t.co/0nuGMZth3n pic.twitter.com/roVToOcYCu

update 2: i've found 11 more Touhou unlock codes, this time in all of ZUN's games from TH10 through TH17 (except for Double Spoiler). can you guess the theme?

(and now to wait for TH18) pic.twitter.com/uTFgxwvr2p

On March 28th, the codes were published on “The Cutting Room Floor” a website that documents hidden and cut content in video games. At that time, only codes for Embodiment of Scarlet Devil, Perfect Cherry Blossom and Imperishable Night had been discovered, but on April 21st, codes for nearly all of the remaining games were found and added to the list.

According to the above tweets by Revenant, who is an admin on The Cutting Room Floor, no other documentation of these codes has been found, suggesting that this is the first time they have been discovered.

Such a large discovery coming 19 years after the oldest game involved has created a stir in the Touhou community, and fans in Japan and abroad have rushed to try them out and test their legitimacy.

“Confirmed that the unlock code for IN does work. When you enter it the extend sound plays, and on the main menu the extra start option is unlocked.

Testing by our editorial department revealed that upon entering the codes, the extend sound effect will indeed play as the achievements are unlocked. It’s strange to see the clear count of one despite never having played on Lunatic before.

The codes for each game are listed below.

(Note that the codes including “Shift+Ctrl” should read “Shift or Ctrl” instead.)

Crazy that no one found these until now.”

In the tweet containing codes for Mountain of Faith and on, the code for Wily Beast and weakest Creature was incorrect. It should read Youmu Otter, instead of Reimu Otter. (See the below tweet.)

small correction: the first code in WBaWC is for Youmu, not Reimu

(i was tired when typing these up, forgive me)

Additionally, the unlock code for Phantasmagoria of Flower View has been discovered. (See the below tweet.)

FYI: I've checked TH09 as well, and it also has a code, although it's not related to beer: inputting "dddssssqrr" on the "Result" menu unlocks all characters and extra mode.

Each and every one of the codes from Mountain of Faith onwards is related to beer.

Touhou certainly earns its reputation of being fueled by alcohol!

*Please use these codes at your own risk. We strongly recommend making a backup of your game data before trying them out.

19 years after Embodiment of Scarlet Devil, secret codes for Touhou games are discovered 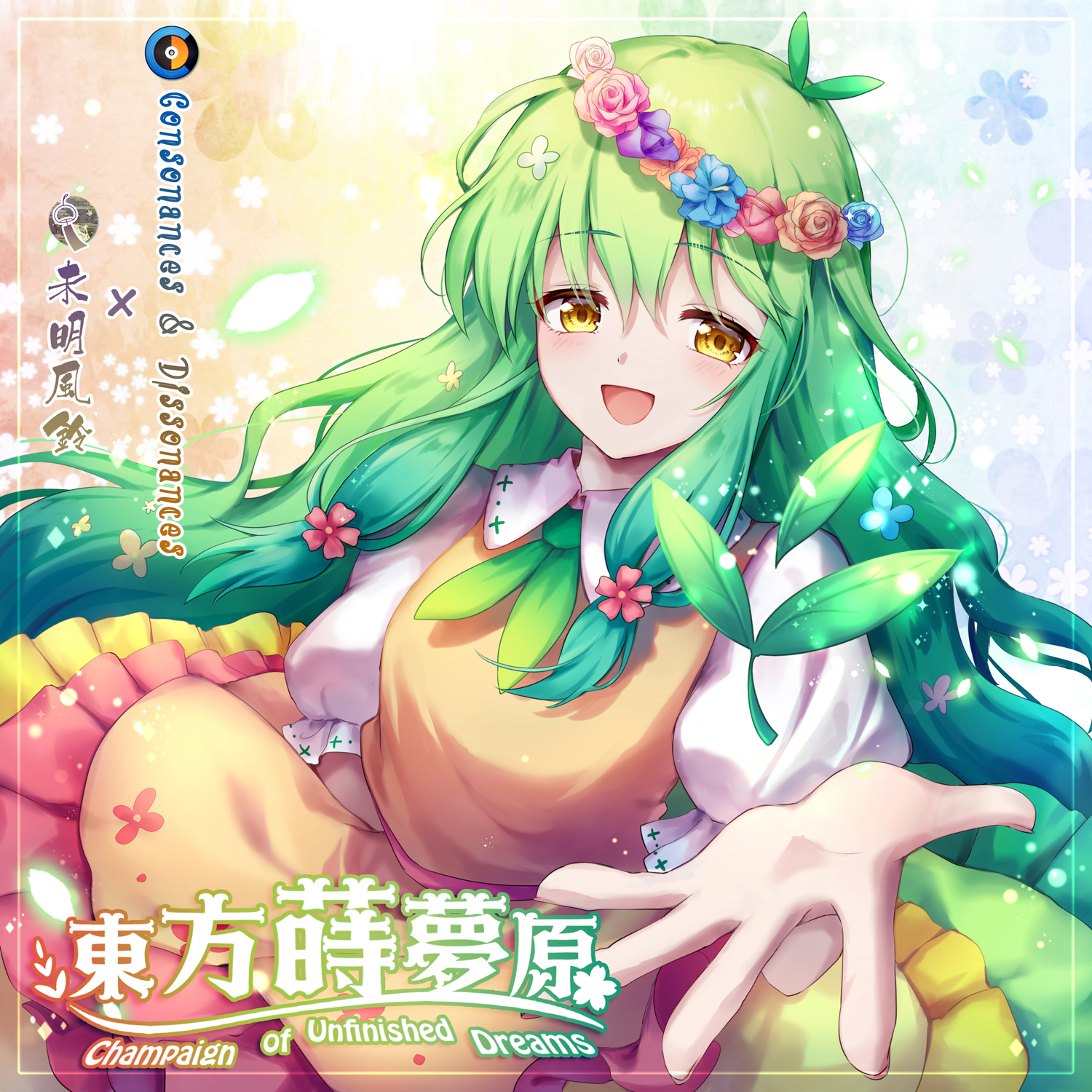 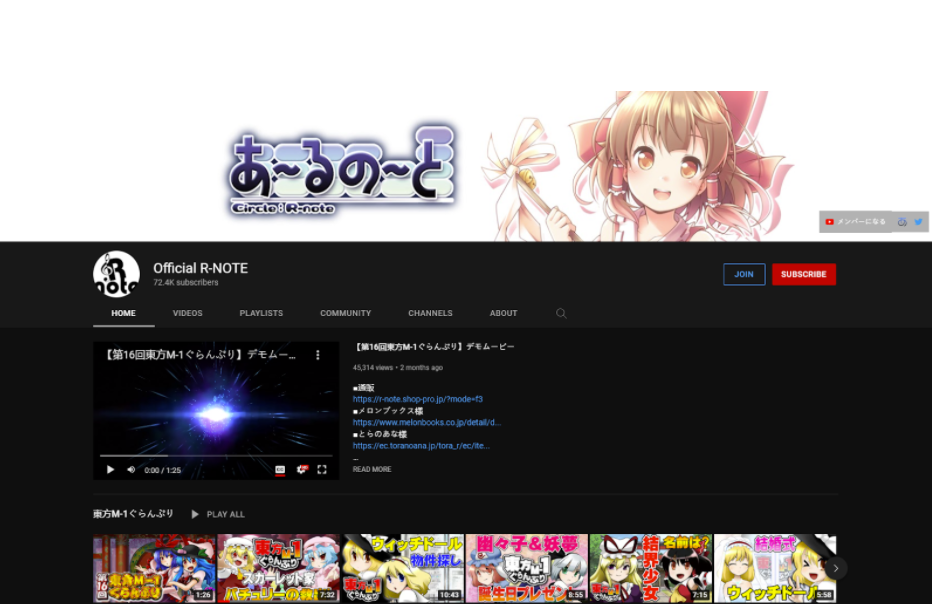 Behind The Scenes for Touhou M-1 Translations